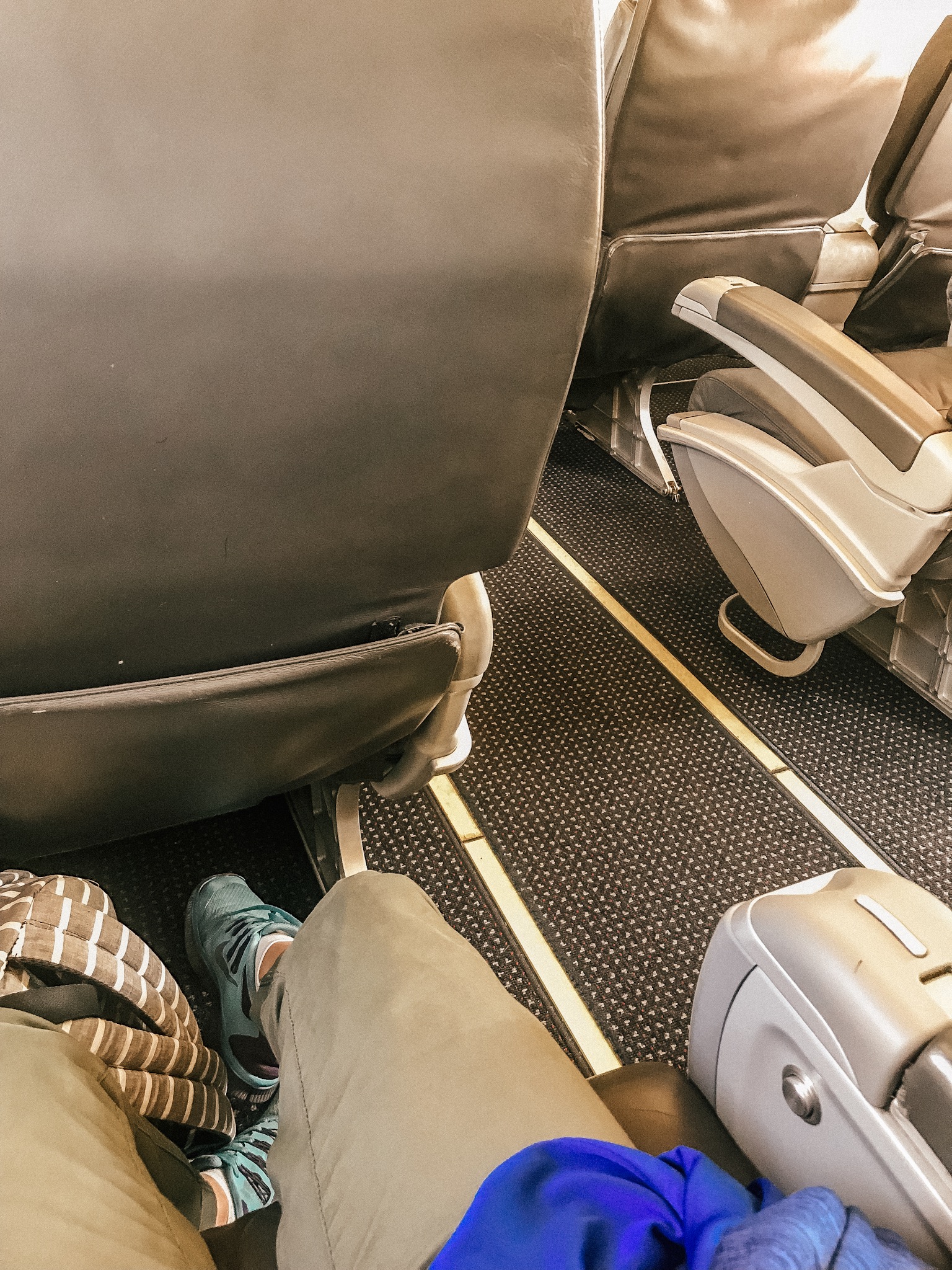 The horror story you’re about to read is why you should always buy travel insurance. On October 17 I flew from a small airport in Florida to Washington, DC ready to depart on my next trip to Europe. I took the airport shuttle to my hotel, got settled and proceeded to attempt to check in for my red eye to London via Primera Air. The website was down and wouldn’t let me check in, which seemed odd, but sometimes international flights only allow you to check in at the airport. I googled Primera Air to get to their main website and suddenly my heart sank. The headlines read “Primera Air Collapses; Norwegian, Delta, United, BA Offer To Help Stranded Passengers”, “Primera Air Has Ceased Operations – Here’s What to Do If You Have An Upcoming Flight” and “Primera Air collapse: ‘I don’t know what I’m going to do.’”

Turns out the Danish budget airline had abruptly declared bankruptcy and essentially vanished into thin air: phone and email suspended, passengers left stranded abroad. I was in shock. I immediately called my travel insurance company to learn my options. Thankfully bankruptcy was covered with my policy under World Nomads. After some back and forth I learned that my only recourse was a full cancelation. The way the policy was written states that since the bankruptcy happened before my trip technically started (Oct. 18 was my scheduled day to fly to Europe; Primera declared on Oct. 2) I was not eligible for trip interruption which would have given me the option to book a new flight to Europe and continue as planned.

I spent the next five hours canceling with G Adventures, hostels, airport shuttles and more. Then I started pulling together receipts for my cancelation claim. I could claim up to $2,500 and I was reimbursed the full amount I asked for ($2,270). The next step was to file a dispute with Wells Fargo over the airline ticket purchase – they were able to win the dispute and reimburse me for my ticket cost (about $500).

I know it sounds like a chose a super sketchy airline and deserve all the chaos but here’s the thing: I didn’t. Here are some reviews of Primera I read before booking (1) (2) (3). This happens often and unless you’re in the habit of googling airlines you’re using for upcoming travel daily then you could end up in a similar situation. In 2017 a British airline declared bankruptcy. Just recently Icelandic airline Wow declared bankruptcy, leaving tons of passengers stranded like I was.

My advice? Always purchase trip insurance. I recommend World Nomads, (affiliate link) in this case the $99 I spent was SO WORTH IT. Make sure your travel insurance policy is comprehensive and covers a variety of things that could go wrong – I love that World Nomads even covers delayed baggage!

Additionally, have a back up plan. My cousin was able to drive from Philadelphia-area to DC to pick me up and I spent some time with her before heading back to Florida. It wasn’t Europe whirlwind I had planned but it was fun all in the same. Lastly, research your airline. United, American Airlines, Delta are all quite stable but happen to be pricey. There are reliable budget airlines such as Norwegian Air and in future I plan to stick with what I know. 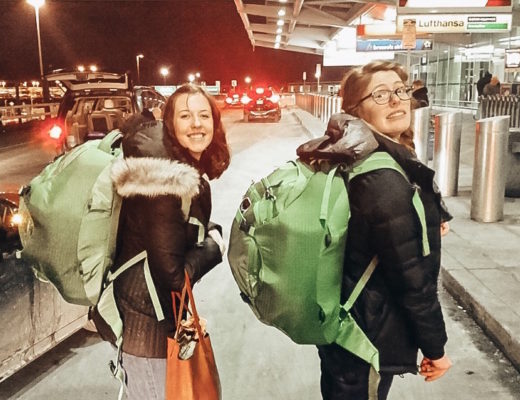